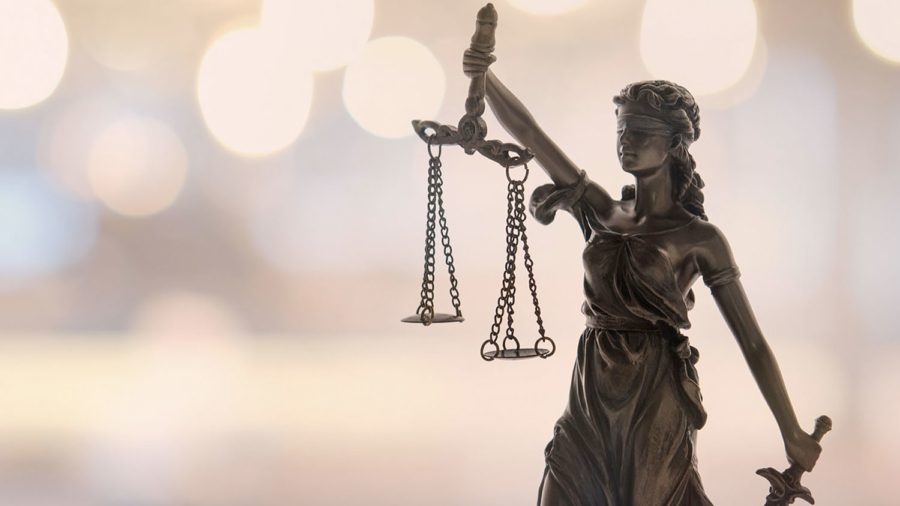 There is a big gender gap in entrepreneurship, in the European Region. It is a fact that, although women seem to outnumber men in terms of entrepreneurial action, we can still observe a gap that does not seem to be improving. There are still economic, labor market and social level challenges for women. Especially along the topics of motherhood, age, non-standard work, and salary.

The employment rate of women stood at 65.3 %, (corresponding to 98.8 million) in 2016 for the age group 20-64. According to current data, women constitute 52% of the European Population. However, only 34.4% of women are involved in entrepreneurship and start-ups. It is no coincidence that both on national and EU level female entrepreneurial potential considered an under-exploited source of economic growth and jobs that should be further developed.

European policies regarding women entrepreneurs and their active involvement in the European economy has shifted over the years. Europe recognizes the importance of women in the labor market and is, in every way, trying to fill the gap. It is a priority to make sure that women will strong stakeholders in entrepreneurship, just like men.

Gender equality policies still apply to every aspect of European society. However, rather ofter we see that those policies are not met. Especially in the workplace. People are not yer sensitive about the matter and people in higher positions will not work to make sure that women will get equal right and opportunities for professional evolution.

Yes, there is a certain change in the policies and improvements have been made around Europe over the past few years. However, there are still multiple steps that need to be taken. Eu projects like the FEMME project focus on implementing European policies on women entrepreneurship and gender equality.

The people behind those projects focus on creating the right teaching material to educate women on all the different policies that cover them. At the same time, these projects aim at teaching women how to become entrepreneurs, how to build their own businesses and how to claim their rightful place in the labor market.

Finally, these EU projects try to teach people around Europe the importance of eliminating gender discrimination, the importance of promoting gender equality and they try to help people adapt to the European policies regarding women in entrepreneurship and gender policies in the labor market.

More information can be found by visiting the websites of these projects and by searching on the official EU websites. There is still a long way to go to achieve gender equality in the workplace. And EU projects are on the right track to take those important steps to change the current situation! 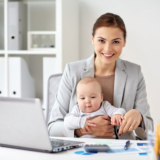